Ham Radio Deluxe (HRD) has been the gold standard for amateur radio software suites. It is a paid app – $99.95 for the app plus the first year of support. After that, the app still works, but costs $49.95 per year for support and updates.

There is a free version of an older version of HRD that many people still use, but it is not updated. 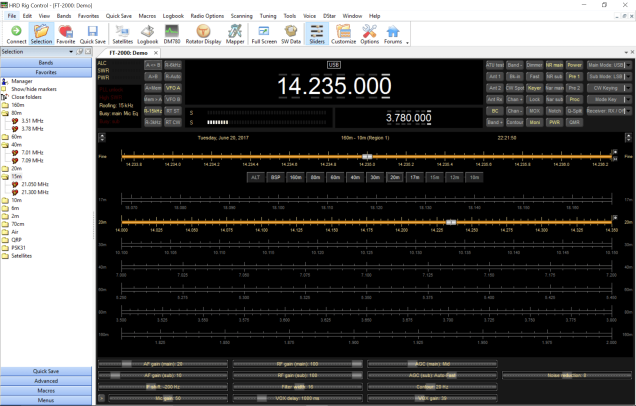 DXLab Suite is a collection of apps that emphasize managing DX contacts, although it works well as a general Rig Control, Logger, and Digital Mode app.

Launcher allows you select which of the DXLab Suite apps will launch. You can also launch other apps automatically – such as WXJT-X. 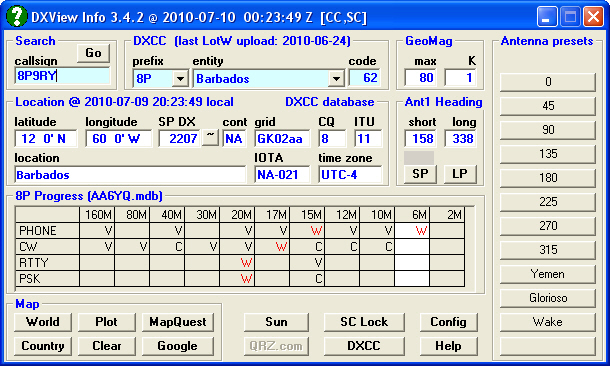 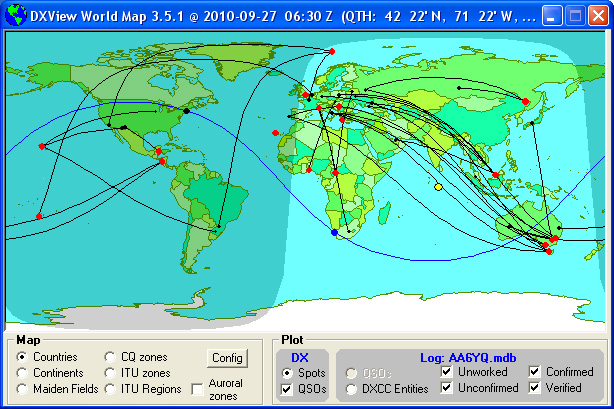 SpotCollectorcollects and aggregates spots from up to six sources  to create a local database of active DX stations that you can display, sort, and filter in real time. It can display band openings graphically in real time.

PropView is a tool to help predict propagation. It can use DXView to specify locations via point-and-click on a world map. It will use severalpropagation prediction engines to predict minimum and maximum usable frequencies between specified locations. 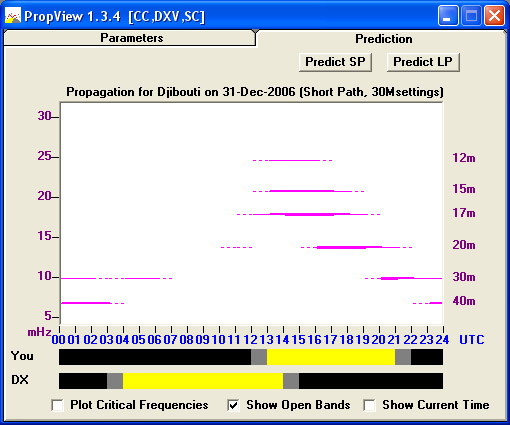 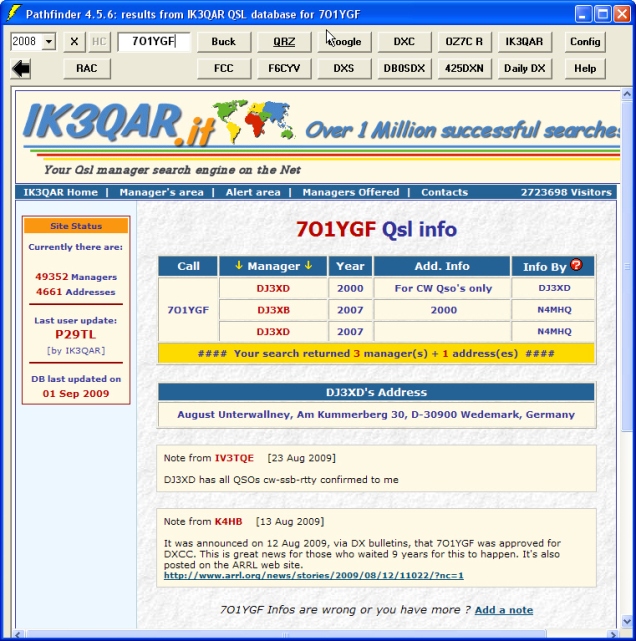 WSJT-X implements communication protocols or “modes” called FT8, JT4, JT9, JT65, QRA64, ISCAT, MSK144, and WSPR, as well as one called Echo for detecting and measuring your own radio signals reflected from the Moon. These modes were all designed for making reliable, confirmed QSOs under extreme weak-signal conditions, and originally developed by Joe Tayor, K1JT,  an American astrophysicist and Nobel Prize in Physics laureate.